I was in the Boston (waltham) office week before last. With mid september normally being peak striper season i decided to hook up with a few friends for some time north of Boston and then down on Cape Cod.

I'd never caught striper before, although I dreamt of catching them for decades, so even though the locals said the fishing was slow I was very happy with my few schoolies up to about 24". 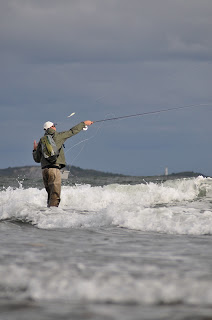 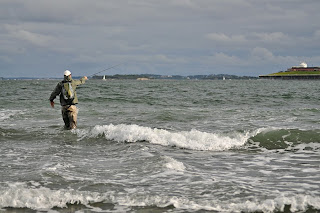 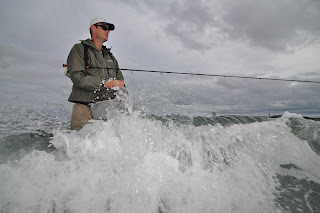 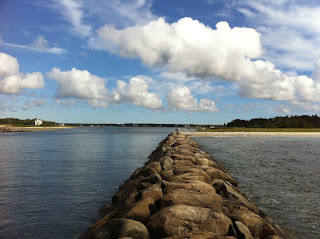 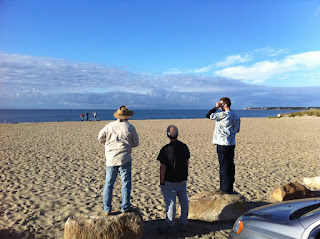 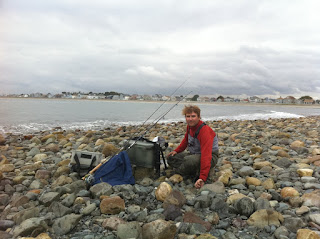 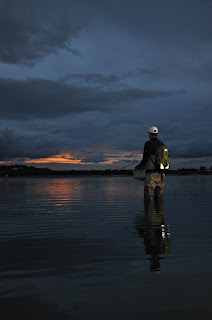 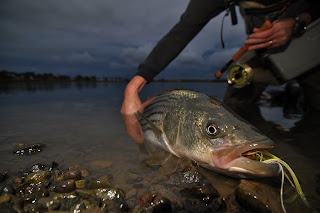 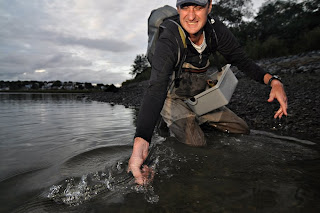 Posted by Keith Wallington at 08:14 No comments: 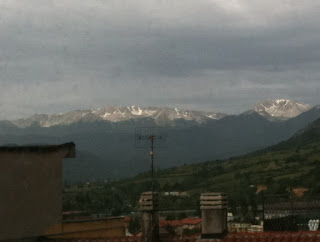 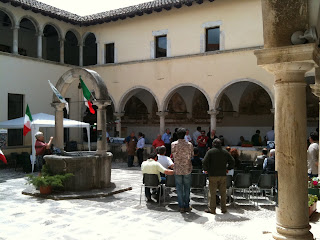 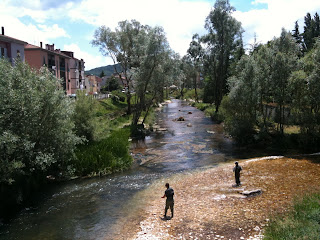 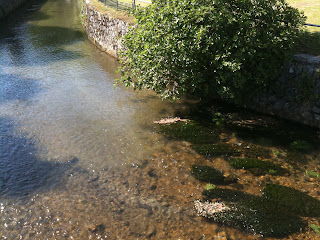 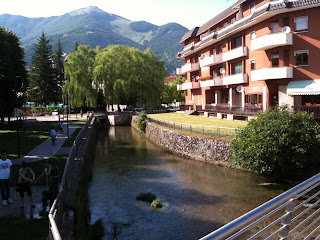 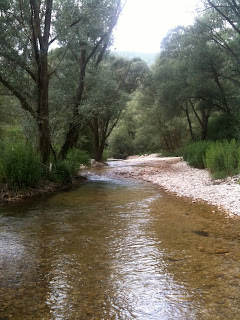 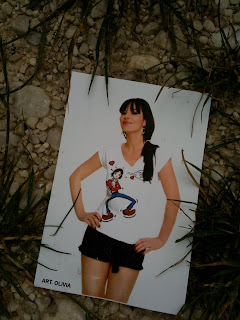 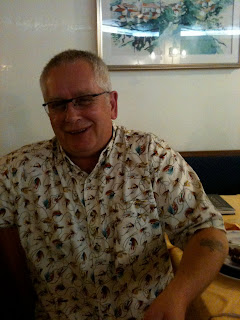 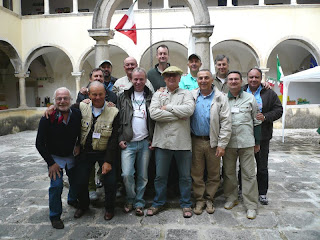 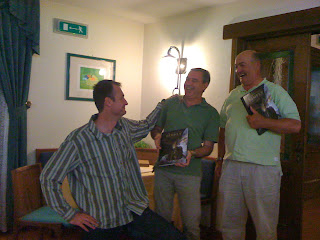 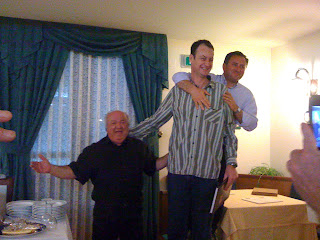 Posted by Keith Wallington at 20:35 No comments:

great fishing on the Usk

I spent a few days in Wales last week fishing with my friend Mark Lloyd of the Angling Trust and Fish Legal (boy those guys do great work fighting for our rivers, lakes and sea fishing). 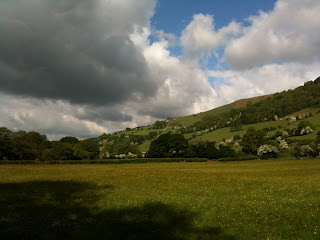 the fishing started with a bang on friday noon when I stepped into the water on the Meadow Bridge beat on the Usk... caddis (I think they were Welshman's Button) were present in huge clouds of what looked like egg laying females, not sure. Also, yellow mayfly, mayfly (E. Danica) and small black gnats were all hatching. 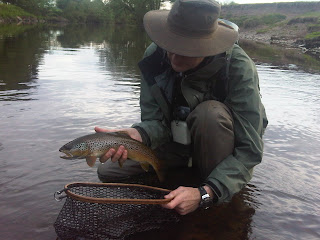 The fish were tough but I got a few through the afternoon. I took a little power nap on the bank in the late afternoon, about the time I woke up Mark came down to the river with a couple've pints of Rhymney Export, just the thing to get me setup for an evening's dry fly action...

saturday was a bit of a wash out although we did get the occasional riser along the bank-side bush.

Sunday morning I fished the Grywne Fawr, a tributary of the Usk, for a few hours by myself with my little 5 foot 2 weight Hardy Glass ALN: I love this rod. I've owned it for about 6 weeks and refer to it now as the "feather duster" because it is so light and agile. It took a while to fine tune the leader construction for such a short, soft rod and I've paired it with a Cortland 444 Sylk WF2F which is absolutely miraculous. 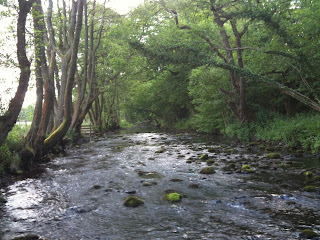 after a few hours on the Grywne Fawr I had a chilled out 3 hours drive back to Kent, brain-dumping new fly pattern ideas onto the dictaphone on my mobile.

ahhh.... what a brilliant weekend. 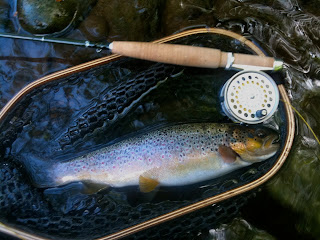 Posted by Keith Wallington at 09:04 No comments:

are you going to the spring show?

I'll be demonstrating some of my fly patterns at the Spring Show in Lincoln in early March... are you going? I really enjoy this show: catching up with friends, learning new tying techniques and maybe buying a bit of tackle, some feathers or a book or 2!
Posted by Keith Wallington at 08:06 1 comment:

time to think about summer grayling

my login passwords for business systems are starting to reflect the names of european grayling streams.... time to plan another fishing holiday :-)
Posted by Keith Wallington at 08:01 No comments: