"Those who have the privilege to know, have the duty to act"- Albert Einstein.

We Flyfishers spend more time in amongst river systems than any other group, so we see the trends.

We flyfishers must speak up about Climate Change. Go to http://co2ldwaters.org/  to see major flyfishing brands speaking out.

I've always been impressed by Yvon Chouinard the founder of Patagonia. He is a no nonsense guy that does a lot of good. Once again he steps up, this time along with other major flyfishing brands including Rio and Orvis.

Posted by Keith Wallington at 08:59 No comments:

Last day of the season on the Darent

I was supposed to be hosting a Wild Trout Trust raffle winner on the river today and when he didn't turn up I had a few last casts in my favourite glides and riffles. 45 mins, 4 lovely fish! Until next season then... 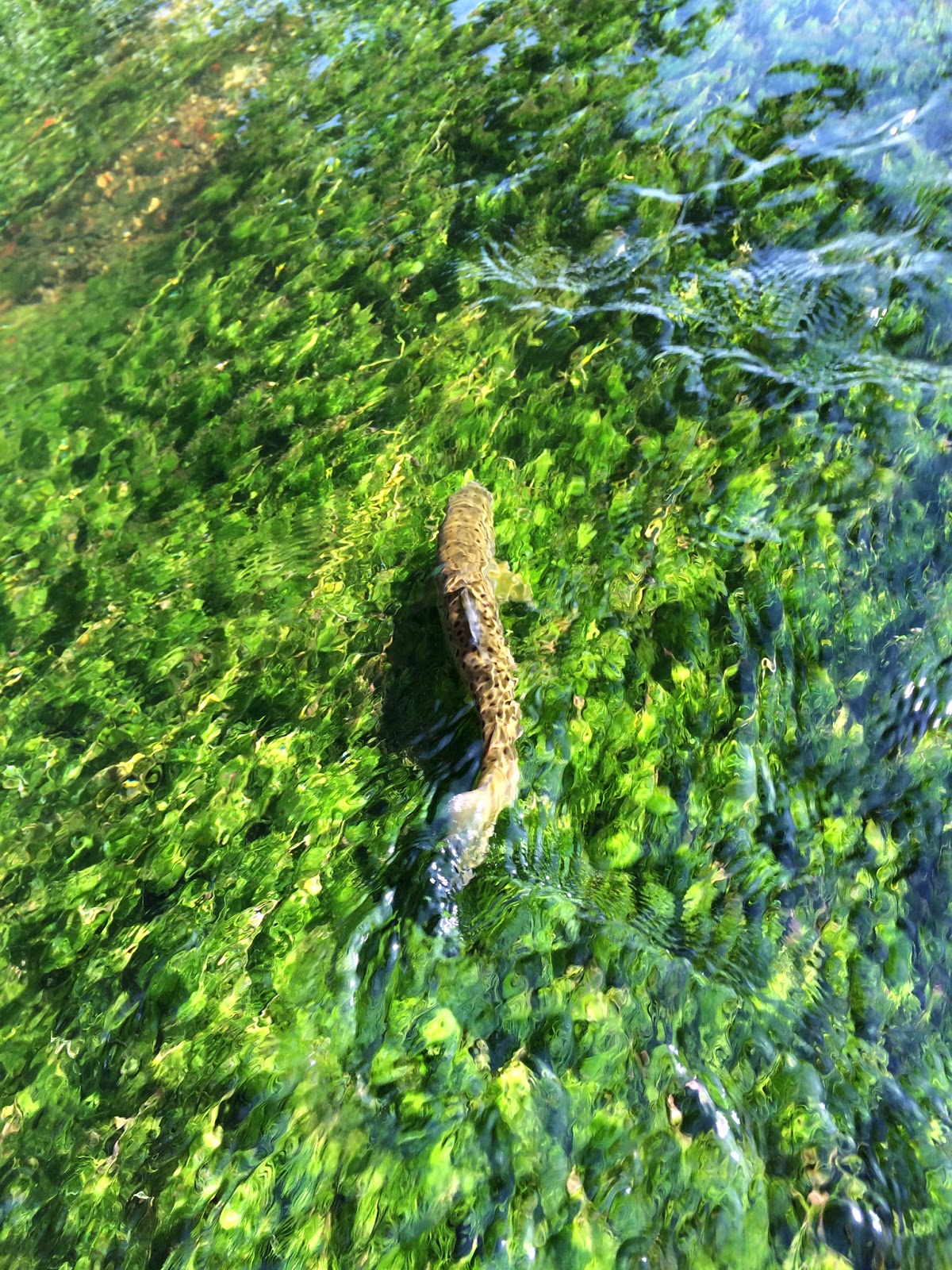 Posted by Keith Wallington at 15:48 No comments:


First it was the salmon:

It started last week Wednesday evening when I caught up with the rest of the crew at the cottage in Humshaugh on the North Tyne in Northumberland. Early the next morning I stepped into the river with a 14 foot 9 weight Double Handed fly rod. I was going after salmon with a fly for the first time in my 35 years of flyfishing...

Simon, Mark, Seth and Gary all nudged me in the right direction, explaining the fundamentals of taking lies, swings and other bits of apparently important technique... well it worked! The guys told me to tie lots of Bann Special Shrimps (BSS) in sizes 6-16 and they were spot on: the #12 did the trick.

1 fish in 2 and a half days of intense focus is apparently not bad given the low water conditions. We got 20 fish in total including sea trout to 9lbs and salmon to 18.

The salmon and sea trout populations of the Tyne have rocketed back from near annihilation after sewage works and chemical polluters in the lower estaurine stretch of the river in Newcastle were forced to behave due to new clean water laws a few decades ago. We fished patterns as small as 16's. I am amazed these huge predators will eat flies this small (and nothing else sometimes)... there is so much to learn about migratory salmonids.


Then it was the high country Brown Trout:


On Saturday afternoon, after a large fry up, I said good bye to the salmon crew, climbed in the Landy and drove up to the top of the Penines: camping and fishing far off the beaten track on the upper Tees.

It took some work to find a spot to hide the Landy and pitch tent but eventually I found somewhere sandwiched between reserve, reservoir and Ministry of Defence training ground.  It was a bit of a hike from my tent (which got hidden away at dawn) down Cauldron Snout to the Tees, but it was worth it!

I caught a lot of fish, probably 50-100 in a day, but only when I got in the groove, working drifts into the lip of the current at the tail of the tiny pocket water or in currents passing bigger boulders.

Lunch of pork pie and ale went down bloody well after hours of hunched over stalking.

And finally the grayling:

On Monday morning, after a few nights of solitude in the mountains I dropped down out of the Pennines and into Cumbria where I met my friend Jeremy Lucas in Appleby for a day on the River Eden. Jeremy put me onto 2 beats both of which produced trout and grayling. It was hard work with the river low and slow. Fish were showing and perfect drifts with #18-20 dries convinced them...

The first fish of this journey weighed 14lbs, the last one weighed 1.4lbs.... weird.


What an amazing week on the road, 5 full days of fishing.
We should all be taking these journeys regularly!

Posted by Keith Wallington at 14:01 No comments: 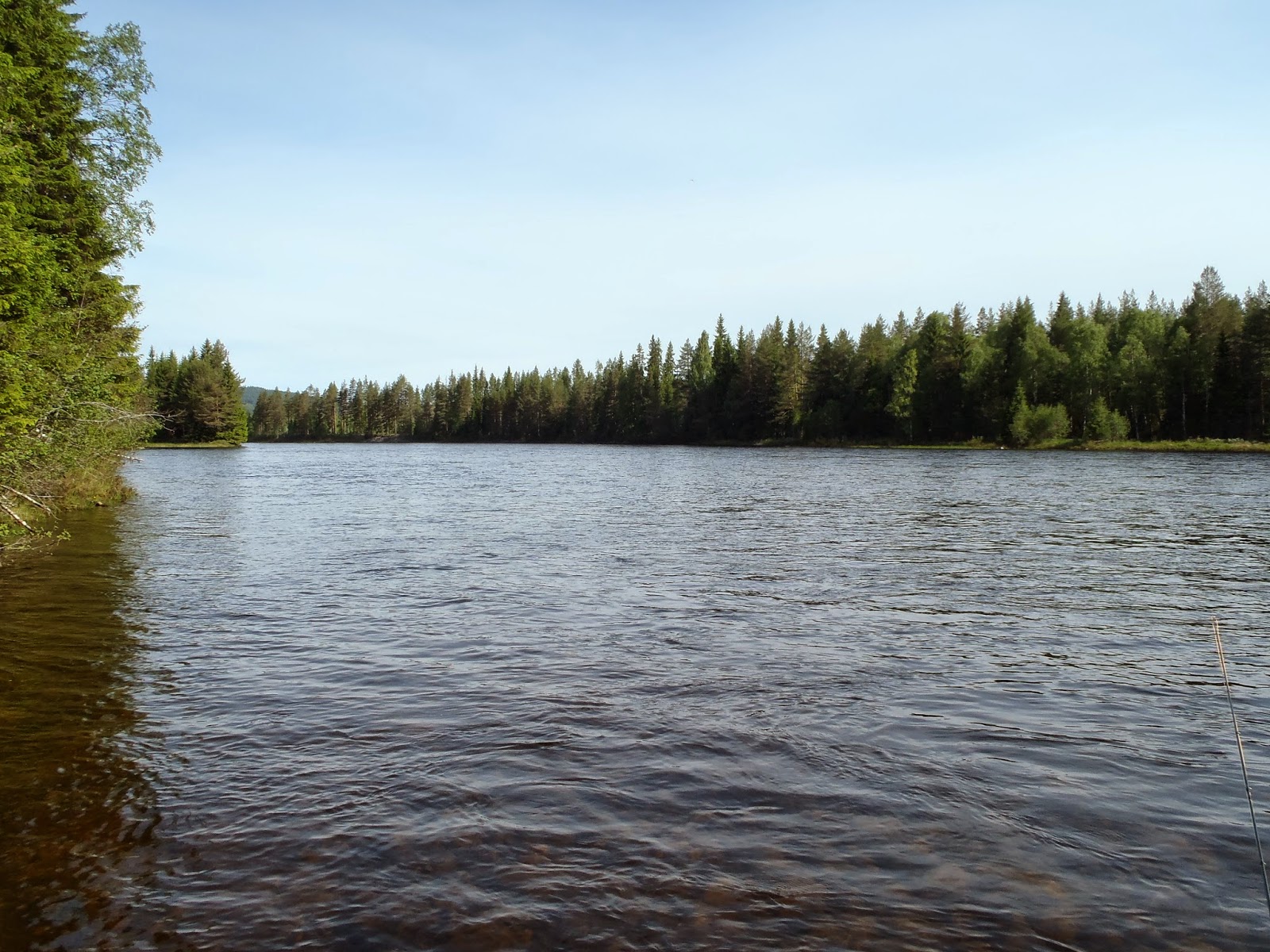 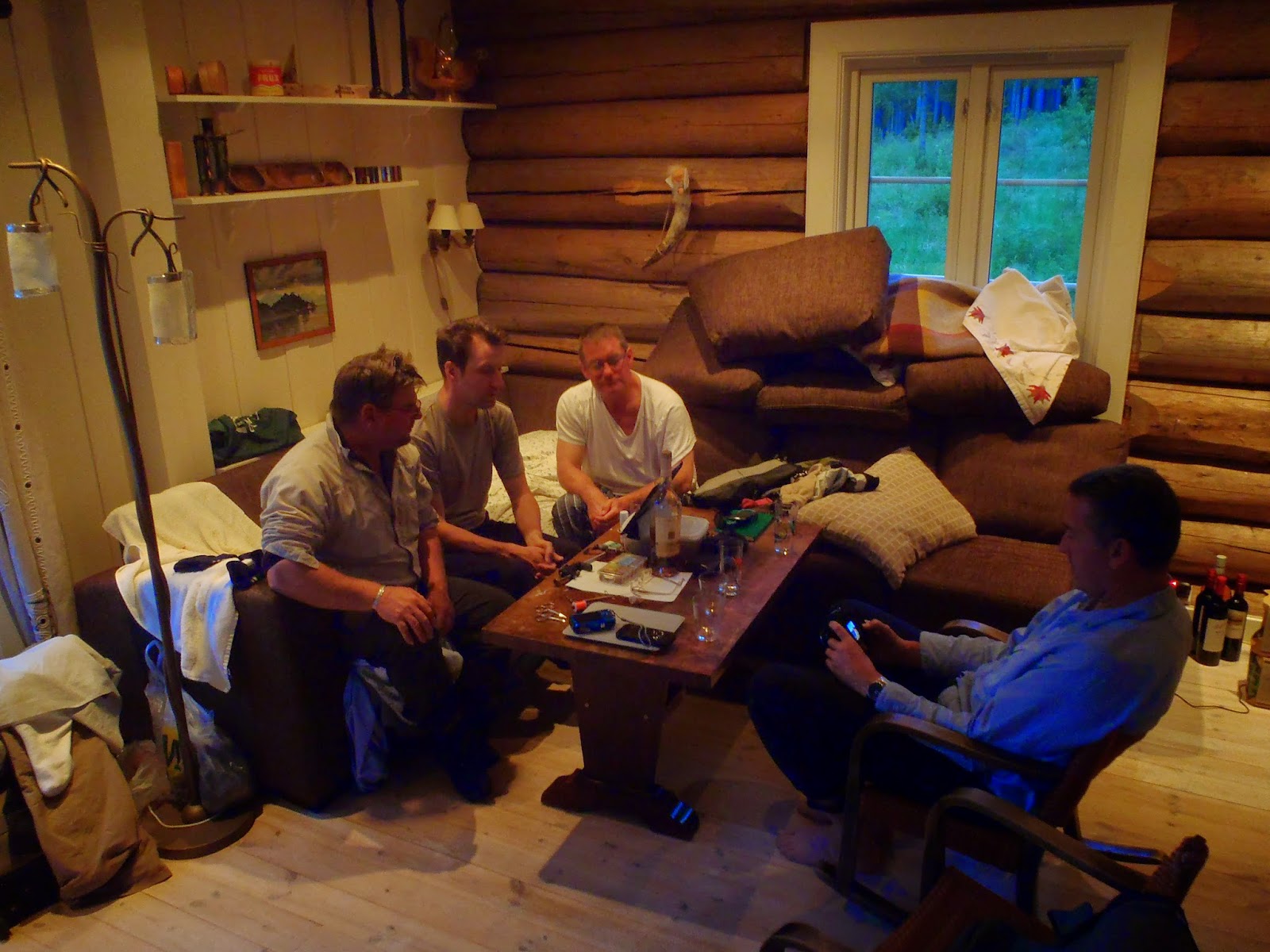 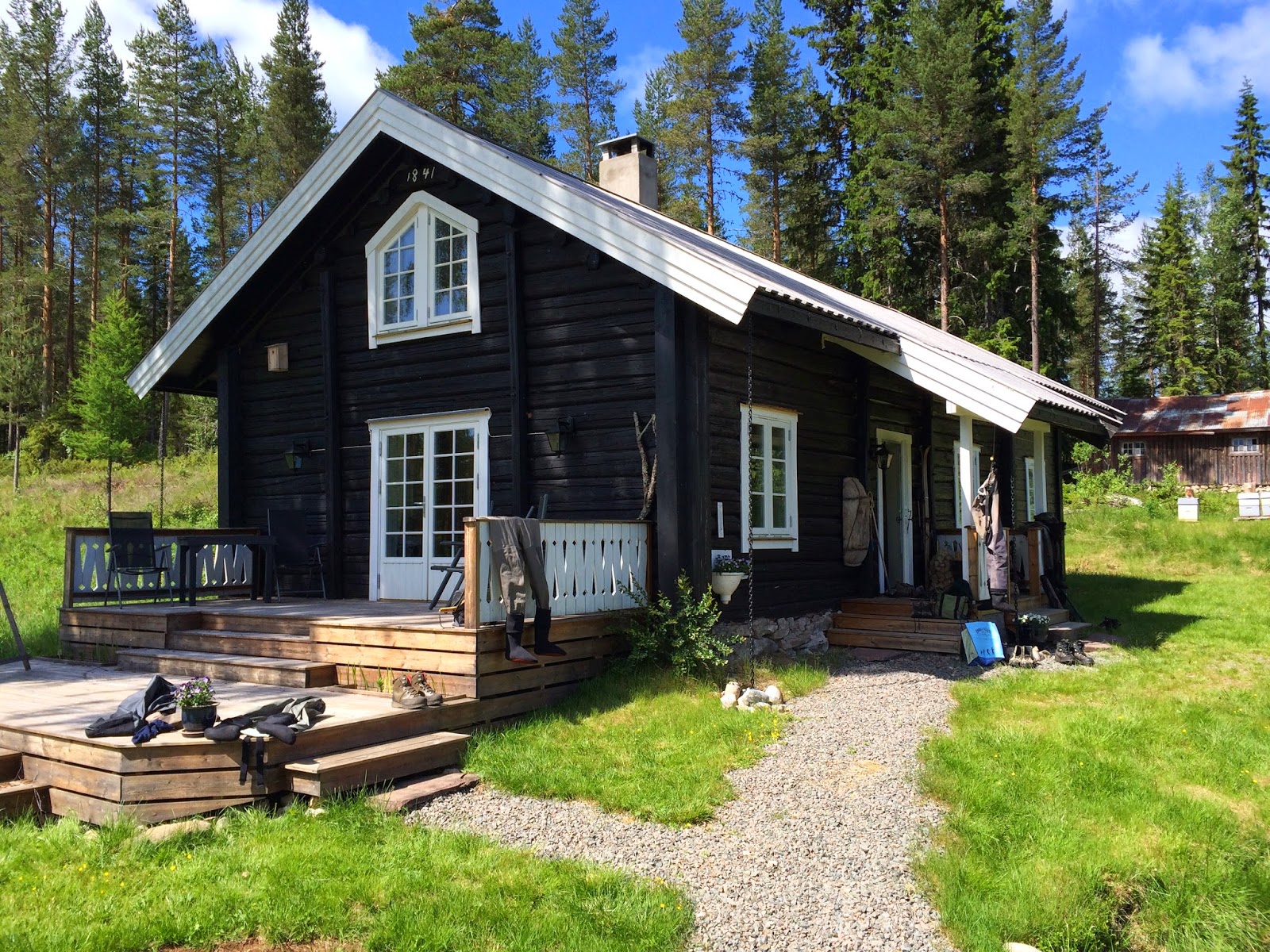 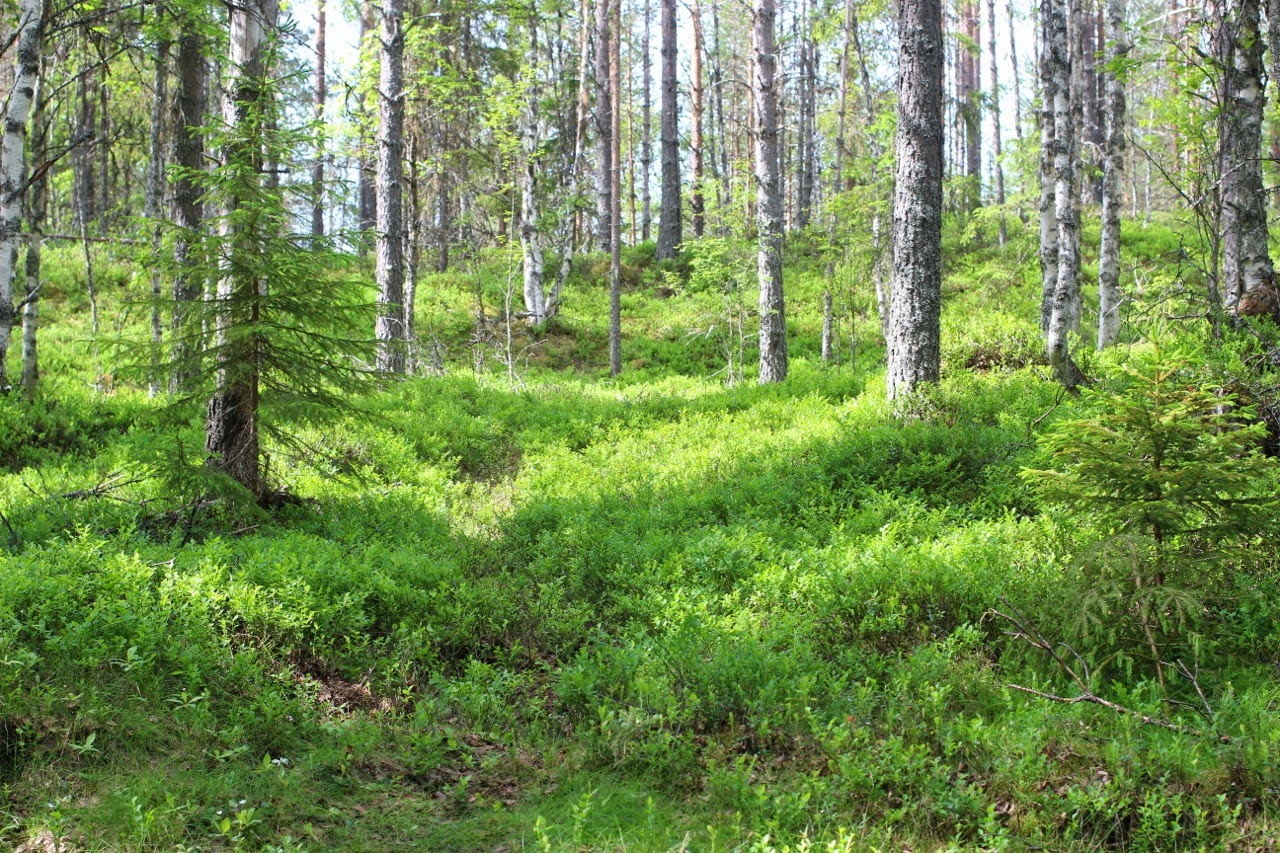 Thank you Ole and Anders.... you made me a very happy fishermen... see you next year!
Posted by Keith Wallington at 18:29 No comments:

It's a hybrid, the love child of a few patterns: the answer to all ills, for this spring at least...

This pattern is the love child of a few olive imitations that have worked very well for me for some time. I was looking at my fly tying to do list for the spring recently and saw "LDO and BWO adult". Rather than leaping into tying the patterns that worked well last season I said to myself, "Slow down, relax, think about the objective here, maybe there is an opportunity to evolve and create something better.":  So I did and there was.

I like adults that ride low in the water, almost like emergers in posture. In fact, I probably prefer emergers over true "dries" when imitating uprights (or mayflies as they're known outside the UK).

I have combined what I believe are the "best of" triggers from a few patterns which when combined could make for an amazing olive or BWO (or any upright) emerger. We will know in a few weeks time when the season opens on the chalkstream down the road.

And the triggers are:

Hook: Grip 14711 #10 (for the LDO imitation you need a big enough hook to include the nymph's abdomen and the sub imago's thorax and head)
Tail: 3 fibres of Golden pheasant tippet dyed olive
Abdomen: Olive turkey biot with an underbody of thread
Thorax: Olive flash/natural dubbing blend. I like Hemingways Beaver Dub
Hackle: Dirty brown cock cape (I have used a "Photo dyed" cape from Chevron Hackle in this one)
Wing: 2 small wild mallard CDC plumes paired

The patterns that led to this?

Posted by Keith Wallington at 10:49 No comments: